Go Back to Shop All CategoriesCollectionsFashion NewsFunTips
HomeBlogFashion NewsIs the Designer Straw Bags Trend Going to Return in 2019?

Is the Designer Straw Bags Trend Going to Return in 2019?

For the uninitiated, the mention of baskets and straw bags brings to mind a bulky, woven bag that one may have brought to the market. To the fashion-minded, they might be just that, but they’re set out to be bigger in 2019; this year is just when the trend is breaking ground. 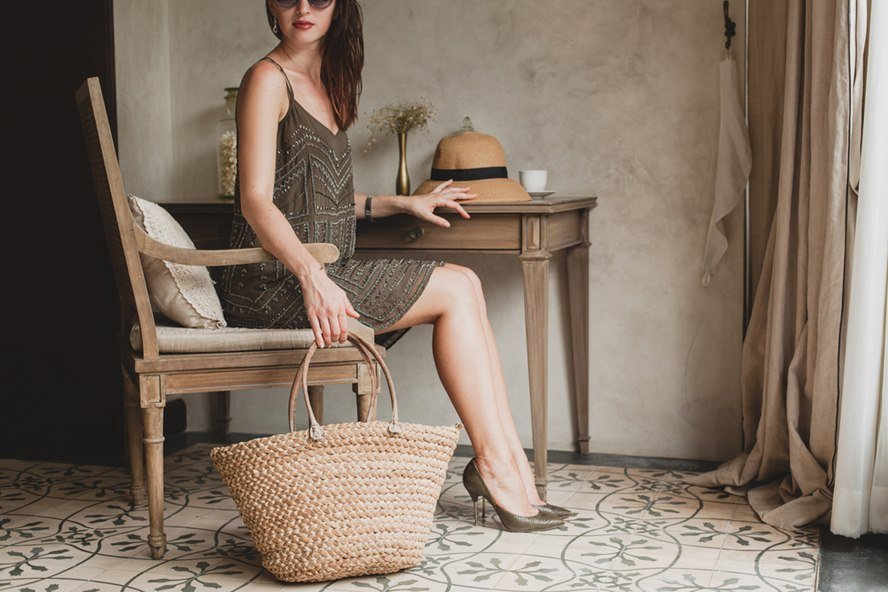 Bags woven out of rattan, straw or raffia, among others, are nothing new. The practice is said to be done in as early as the ancient Egyptian civilization; if you need proof, you can just refer to hieroglyphs that sometimes depict the ancient Egyptians holding a structure that is all too familiar to us today. And this year isn’t the first to make them fashionable either—British actresses Audrey Hepburn and Jane Birkin flaunted the bags in their heyday, and were considered to be chic as much as the icons who loved them. But even though the familiar faces rocked them in unconventional means, back then, they were pretty much limited to travel purposes. The bags made out of natural fibers looked out of place as much as straw hats if not set against a tropical paradise. 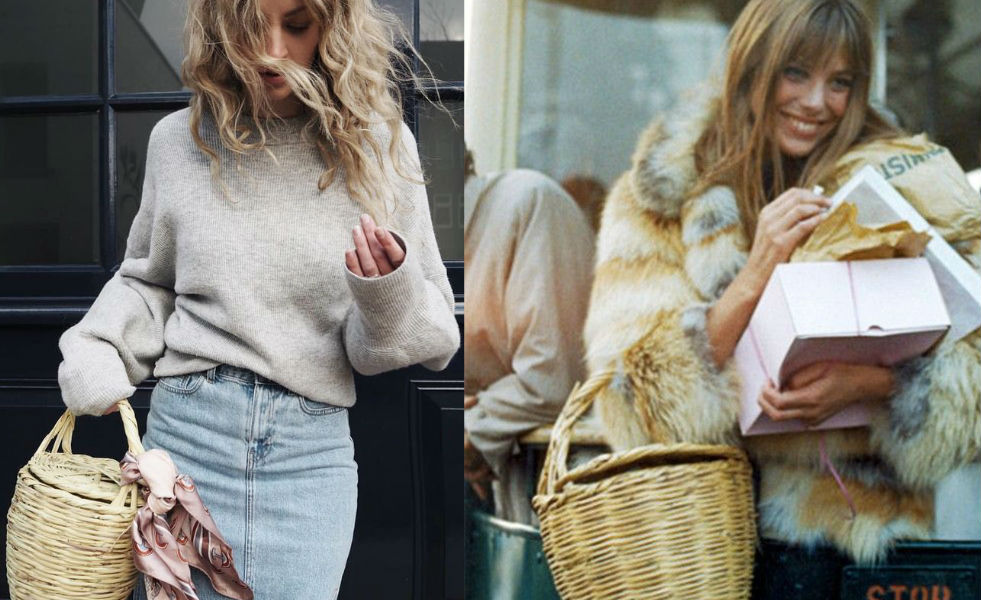 Fashion does one of the things it’s best at with the basket and straw bags. Not only are the bags back, but they have also captured the imagination among those in the high ranks of style and fashion. Notable designers have spun the practical construction to be appropriate even in the absence of sundresses and flip-flops. The woven bags are made in all shapes and sizes, bearing names of coveted brands around the globe. It doesn’t hurt that they are slowly gaining traction from celebrities and social media influencers alike. 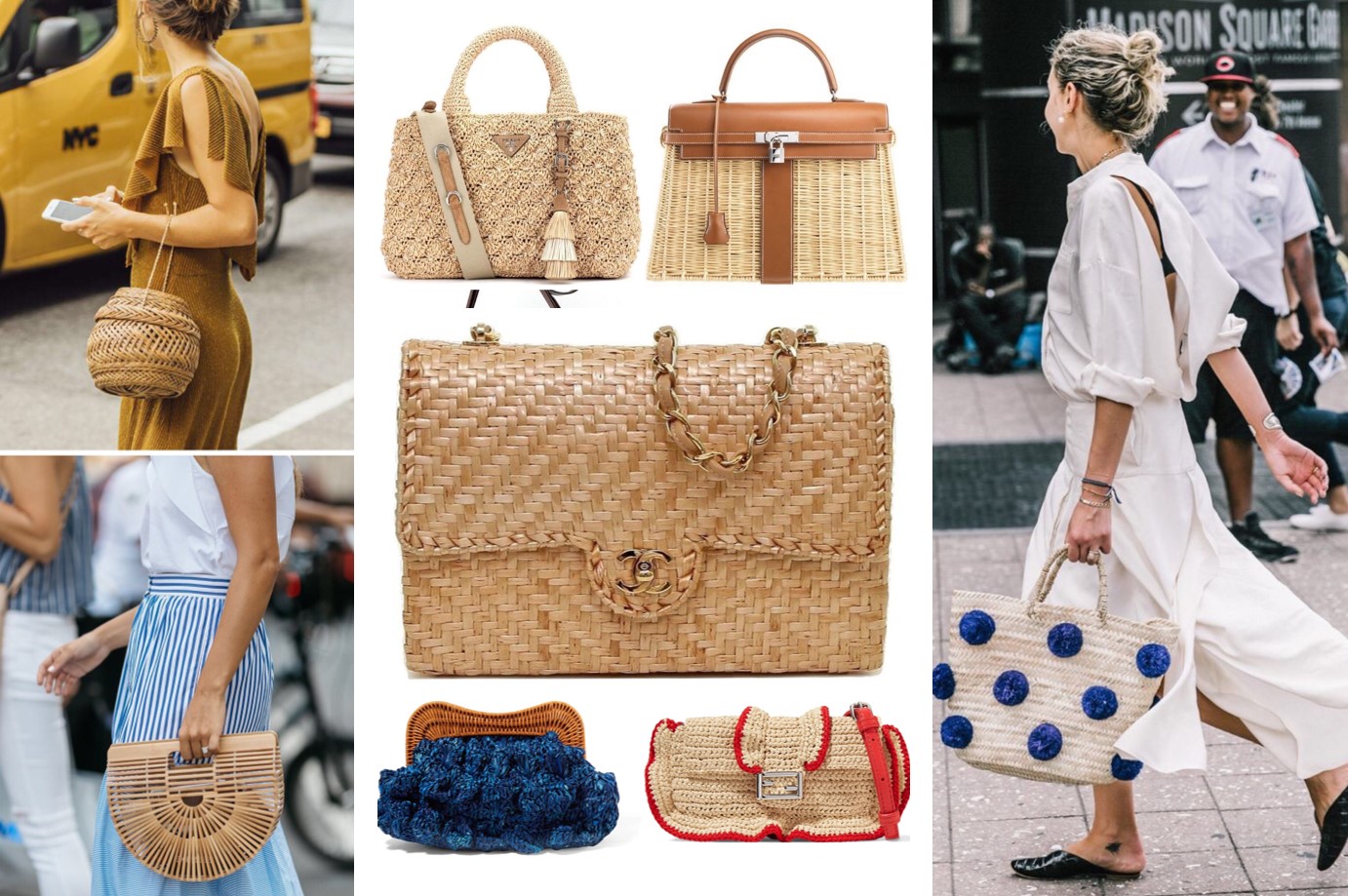 It’s only reasonable to assume that they’ll be the hype in the following year, and we’re excited as much as you are. Worried about prepping up? No need to fret, we’re here to help! After you’re done checking out style inspirations, see the suggestions we’ve rounded out. We’re sure there is a stylish basket or straw bag among our list that will speak to your personal style.

5 Summer Dresses You Should Consider For 2019

The summer has already begun! It’s the time to upgrade your look with new summer clothing. From the prints, shapes, and brands worth investing into the styles that work both home and away, I’ve found 5 summer dresses you should consider for 2019. 1. THE PRINT: Polka Dots Timeless, effortlessly stylish and so versatile, polka... 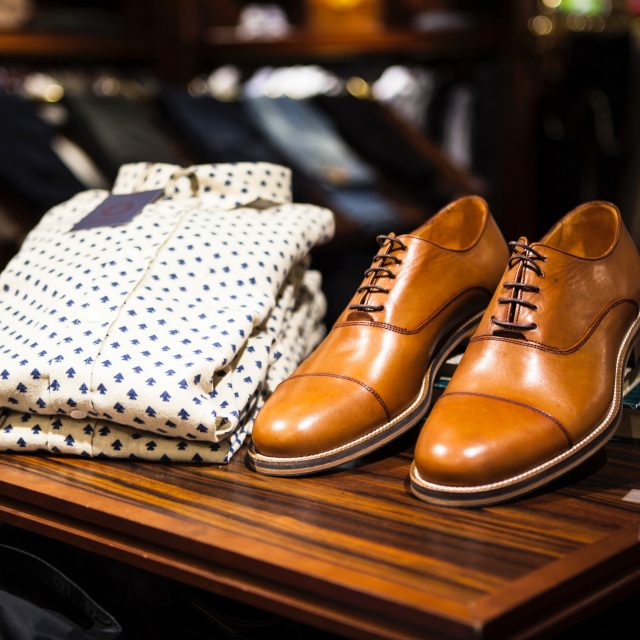 Men fashion is pretty formulaic. Sneak a peek into the closet of literally any guy you know, and you’ll see some combination of dark-wash denim, plain white tees, comfy hoodies and a handful of button-downs. Seriously, try it – we dare you! Thankfully, 2019 men’s fashion trends are here and... 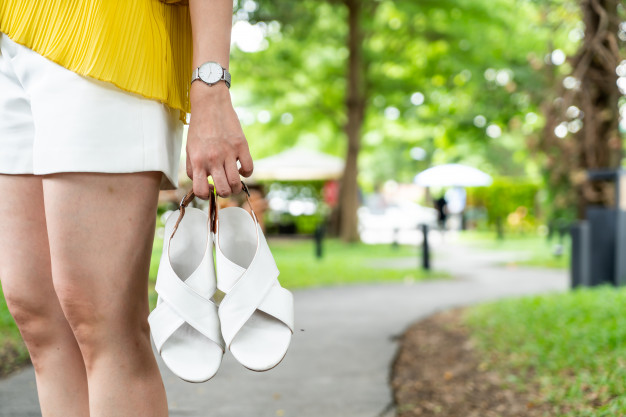 5 Standout Sandal Trends For This Summer

If you are still on the hunt for the perfect pair of sandals, the summer sales and new holiday drops mean this is a perfect time to find ‘the one’. Many of us choose to invest in one new pair of sandals a year, so before you decide on which to... 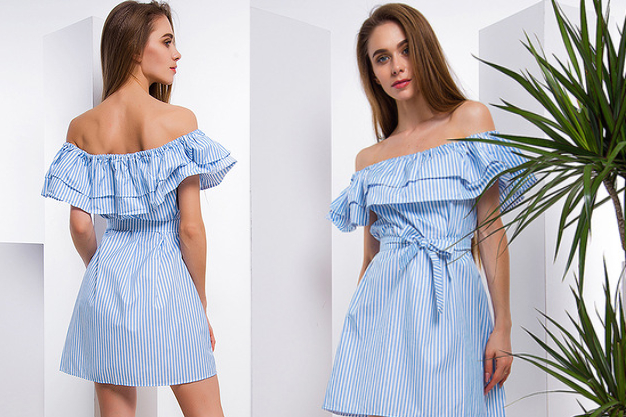 5 Summer Dresses You Should Consider For 2019

The summer has already begun! It’s the time to upgrade your look with new summer clothing. From the prints, shapes, and brands worth investing into the styles that work both home and away, I’ve found 5 summer dresses you should consider for 2019. 1. THE PRINT: Polka Dots Timeless, effortlessly...